when do i have to worry about cholesterol?

If you think you’re too young to worry about your cholesterol, new research suggests you might think again.

In a 20-year study involving 3,258 people between 18 and 30 years old, researchers found that the cumulative effect of even modestly abnormal cholesterol heightens your risk of developing telltale signs of heart disease by age 45. 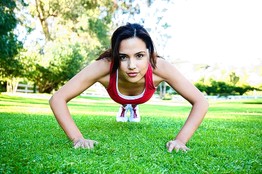 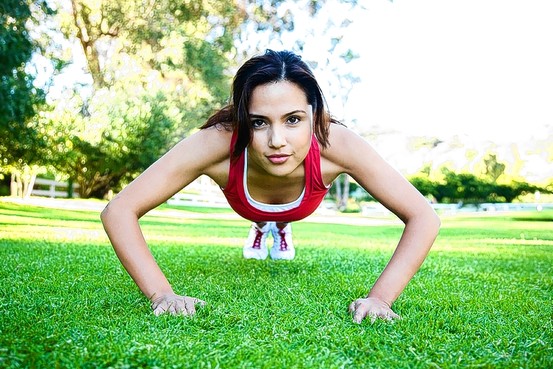 As is the case with heart disease in older people, the biggest culprit is LDL, or bad cholesterol. The higher the LDL level over a 20-year period, the greater the chance that calcium begins to accumulate in the coronary arteries, the study found. Calcium buildup is a strong predictor of future heart disease, researchers said.

“The exposure you get during young adulthood appears to matter,” said Mark Pletcher, an epidemiologist at University of California, San Francisco and the report’s lead author. “It accumulates in a way that damage lasts and persists into middle age.”

The findings are being published Tuesday in the Annals of Internal Medicine. They’re consistent with a long-standing and growing body of evidence showing that atherosclerosis, the buildup of fatty deposits in the arteries that leads to heart attacks and strokes, begins early in life—as early as childhood. And it provides fresh support for the case that prevention strategies need to begin early as well.

Current national guidelines call for getting a fasting cholesterol test every five years beginning at age 20. That’s more than three decades away from prime heart-attack age—after age 55 for men and 65 for women. But Dr. Pletcher and his colleagues cited evidence indicating that modest elevations in LDL cholesterol “are commonly ignored by both patients and physicians during young adulthood.”

In the study, sponsored by the National Institutes of Health, researchers obtained seven cholesterol tests from participants over the course of 20 years and used an average to indicate the cumulative impact. At age 45, participants underwent an imaging test to measure levels of calcium in the coronary arteries.

Researchers said 44% of participants with the highest average LDL over the years—above 160—had calcium in their arteries. They were 5.6 times as likely to have the buildup as those with the lowest LDL—below 70. Participants with borderline LDL—between 100 and 129—were 2.4 times as likely as the lowest group to have calcium in their arteries. Current national guidelines consider LDL below 100 as optimal.

Randal Thomas, director of the cardiovascular health clinic at Mayo Clinic, Rochester, Minn., said he was struck by the benefit for young adults with an LDL below 70. “This suggests we need to be more aggressive in our children and young adults than we think,” said Dr. Thomas, who wasn’t involved with the study. Generally, below 70 is the target for high-risk adults with established heart disease.

While cholesterol-lowering drugs called statins are widely used in older patients to reduce heart risk, both Dr. Thomas and Dr. Pletcher said too little is known about the effect of putting people on statins for 30 or 40 years to recommend them as treatment for young adults.

Regular exercise and healthy diet should be the main strategy for achieving cholesterol targets, Dr. Thomas said. “Cardiovascular disease is in large part a lifestyle disease. We should focus our intervention on lifestyle.”

In the study, about 65% of participants had cumulative LDL cholesterol 100 or above—levels considered less than optimal under national guidelines.

Among the study’s limitations, said Sidney Smith, a cardiologist at University of North Carolina, Chapel Hill, is that a calcium scan is only a proxy for a more definitive outcome such as a heart attack. In addition, it isn’t known whether participants had calcium in their arteries when they entered the study. The findings were adjusted for factors, including smoking status, diabetes, and family history of early heart disease.

Taking A Trip To Visit Grandparents Or Older Relatives? Tips To Reduce The Risk
June 29, 2020

The Importance of Staying Hydrated
June 4, 2020